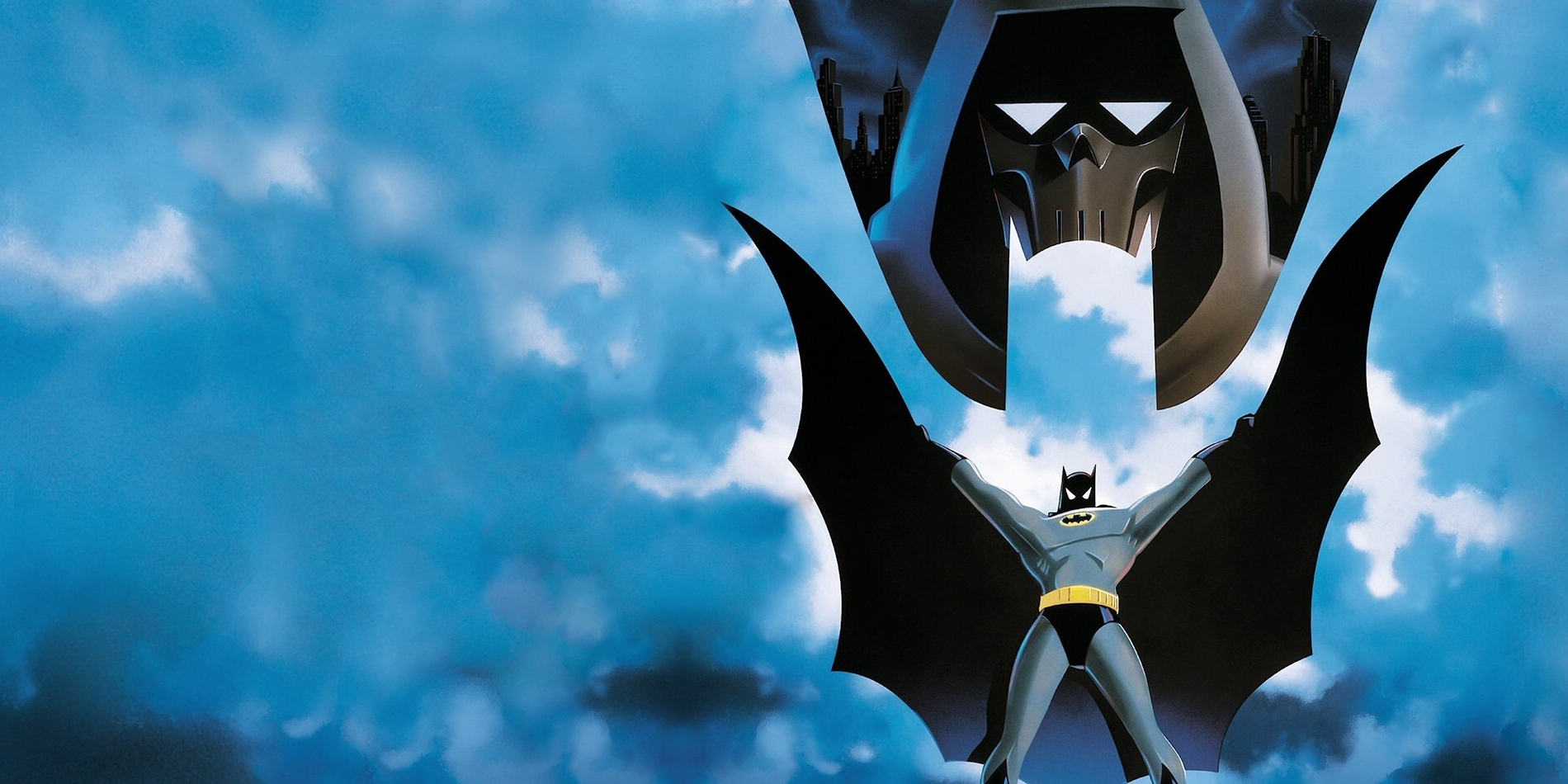 The tragedy of Bruce Wayne and his vigilante alter ego Batman is arguably one of the most infamous tales in all of popular culture. Even casual fans of DC’s Dark Knight are familiar with the man who becomes the Bat following his parents’ brutal murders when he was a boy. It’s a story that set the template for superhero and vigilante origin stories to follow, and one that’s nearly lost its shocking impact as Thomas and Martha Wayne are gunned down again and again in the dark alleyways of Gotham City throughout the franchise’s many iterations. The event that shapes Bruce onto his lonely and never-ending path of crimefighting becomes somewhat of an expected accessory to a Batman film. While all the movies in the series touch on Bruce’s troubled past, Mask of the Phantasm is the film that finally gives weight to his parents’ death and the complete loss of humanity and normalcy he experienced in the aftermath. It’s also one of the best animated films in the entire franchise.

Directed by Eric Radomski and Bruce Timm, Mask of the Phantasm follows the Dark Knight’s investigations into the violent exploits of a new masked vigilante named the Phantasm, who’s surrounded by smoke and wields a scythe-like blade. The Phantasm is targetting and killing the mobsters of Gotham City, and Batman is the immediate suspect, despite the ever-loyal Commissioner Gordan’s insistence that “Batman doesn’t kill.” Meanwhile, Bruce is surprised by the return of Andrea Beaumont, his former fiancé and the daughter of wealthy businessman Carl Beaumont, who’s at the center of the mystery surrounding the Phantasm. The film’s plot is engaging and dark, perfectly emulating the feel of a classic neo-noir. It stays faithful to the animated series that predated it, in both the ambiguous tone and moody art style.

Mask of the Phantasm also explores the early days of Bruce’s crimefighting and his struggle to honor his oath to his parents while maintaining an ounce of normalcy in his life. It’s an element of Bruce’s dual existence that’s often glossed over in Batman films, but it’s one that’s on full display in this one. Riddled by guilt and isolation, even with the always-on point Alfred at his beckoned call, Bruce is confused about what specific path he should take to honor and avenge his parents, but everything changes for him when he meets Andrea.

In the rotating roster of Bruce’s love interests, Andrea stands out as the woman who got away, the one who challenged him in all his convictions and nearly inspired him to give up his crusade against the scum of Gotham City. Andrea’s chemistry with Bruce is immediately apparent, as the two bond over the loss of their parents (in Andrea’s case, it’s the death of her mother) and quickly fall in love. Andrea brings a little light back into Bruce’s life, and she proves she can match him with her considerable skill in martial arts. She’s intelligent, beautiful, and she makes him laugh. In one poignant and heartbreaking scene, Bruce begs his deceased parents for their blessing to pursue a relationship with Andrea. “It doesn’t mean I don’t care anymore,” he pleads to their grave in the rain. “I don’t want to let you down, honest, but…but it just doesn’t hurt so bad anymore.”

However, theirs is a doomed romance, and shortly after he proposes to her, Andrea leaves for Europe with her father, and a heartbroken Bruce returns to his life of crimefighting. Andrea later reveals that her father was in business with the Mafia and set up dummy corporations for some of Gotham’s most influential and corrupt mobsters. When they learned that Carl embezzled money from them, the family fled to Europe, forcing her to end her relationship with Bruce. In the present day, the Phantasm kills each of the mobsters connected to Carl, leading Batman to suspect that Andrea’s father is behind the killings.

Of course, nothing is quite so simple, and in the film’s third act (and during a battle against the Joker, who’s nicely woven into the story), Andrea is revealed as the face behind the Phantasm. As she explains to a shaken Bruce, she and her father hid in Europe for a few years, but the mob learned the Beaumont’s location and sent a hitman (who’d later become the Joker) to murder Andrea’s father. His death left her devastated and hungry for vengeance, and she returned to Gotham City to kill the men responsible for her loss.

Andrea’s journey and psyche mirror Bruce’s, but he fights to preserve life, even of the lives of those who inflict pain and suffering. It’s a point at which Andrea and Bruce differ, and unfortunately, it’s not one they can reconcile. Mask of the Phantasm doesn’t end with Bruce imparting wisdom onto Andrea or Andrea learning a new lesson and giving up everything be with Bruce; it ends with two broken people leaving each other once again, probably for good. It’s certainly a bleak ending, and it’s one that doesn’t shy away from the loneliness and isolation of Batman’s existence.

The film isn’t all dark, though, and it’s offbeat humor, and stellar performances from Kevin Conroy as Batman and Mark Hamill as the Joker (“what’s an old-timer like you want with a two-timer like me?”) alleviates some of the movie’s depressing vibe. Joker’s dysfunctional family of robots he lives with at Gotham’s Carnival of the Future are hilarious, and Andrea and Bruce’s meeting in a cemetery as they talk to their parents is both cute and sad.

There’s also the reminder that in all the loss and darkness, a slim beacon of hope and a reminder of perseverance live on. Batman embodies that hope and strength for Gotham City, but it comes at a cost, and Mask of the Phantasm near-perfectly captures that cost.